Related Beal Acquires Half of Seaport’s Innovation and Design Building

Significant changes are afoot for a massive building in the East Seaport. In mid-December, Related Beal announced that it had acquired 50% of the Innovation and Design Building. In a joint venture with the building’s owner, Atlanta-based Jamestown, Related Beal plans to add more office and lab space to the property in 2021. Situated in two buildings at 17-25 Drydock Avenue – or 1 Design Center Place, depending on whom you ask – the property spans more than 1.4 million square feet of space and is currently 97% leased. 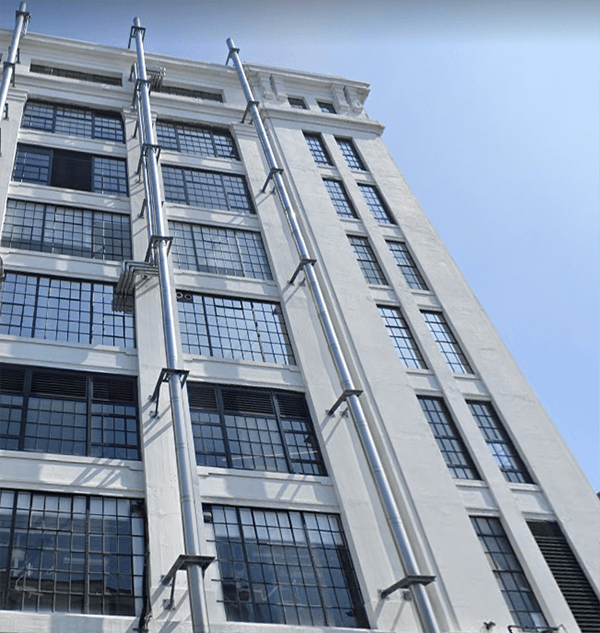 At the time of the sale, the property was valued at $710 million. Information about the price of the transaction has not been made public. However, it is believed to be the second-largest commercial real estate transaction of 2020 after the repurchasing of 900,000 square feet at 245 Summer Street by Fidelity Investments for $727.5 million. The 102-year-old property is located in the east end of the Seaport District. For many years, it served as a U.S. Department of Defense facility that primarily repaired and refurbished ships. The property also served as a cargo warehouse during that period. Today, it is anchored by the Boston Design Center. Its largest tenant, Reebok, leases 220,000 square feet.

Jamestown purchased the property in 2013 from Millennium Partners for $72.7 million. The company invested more than $200 million in upgrades to the property, making it more attractive to creative firms and life science companies. As part of those upgrades, a street-level promenade with restaurants and shops was added to the property, helping to tie it together with the rest of the neighborhood. Situated on Boston Harbor, the site offers shuttles to and from North Station and South Station. It is also close to several MBTA Silver Line bus stops, making it an attractive option for companies of many sizes and scopes.

With its 50% stake in the building, Related Beal intends to work with Jamestown on adding more office and lab space to the property. The firms have not released any specific information regarding what these upgrades will entail, but converting office space into lab space can be a long and involved process. Given that the building is more than a century old, major overhauls to much of the space may be required. However, millions of dollars’ worth of other upgrades have been made over the last handful of years, so the site may be more prepared for lab use than it was previously.

Since the building is almost entirely leased, companies looking for lab space in the Seaport District will probably have to wait a while before acquiring any of it in the Innovation and Design Building. The deal between Jamestown and Related Beal came in the midst of Boston’s ongoing life science boom, which has been exacerbated even more thanks to the COVID-19 pandemic. The lab space vacancy rate has fallen to just 7.6% across the city, and tenants are looking into areas beyond Cambridge and the Seaport for the space they need.

Built in 1918, the eight-story Innovation and Design Building will continue to be a prominent force in the Seaport as it adapts to changing times. Tenants in the building span various industries, but the new venture should attract more life science companies before too long. The IDB could become the next hot spot for lab space in the city, so stay tuned.