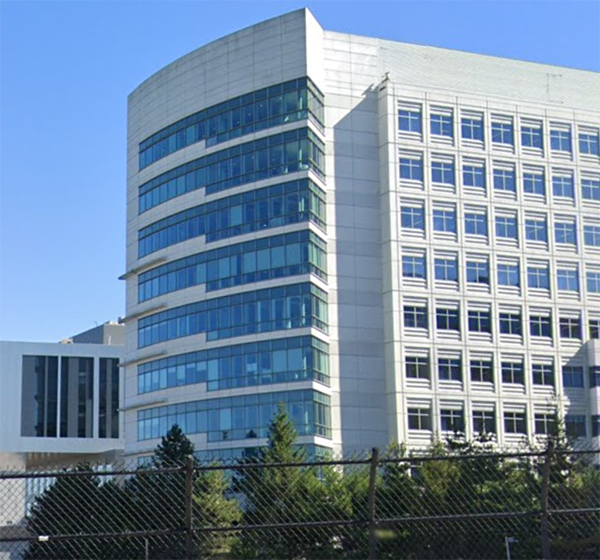 When NB first completed the building in 2015, it was the first building that was part of a visionary real estate development project in Boston Landing. The building’s design was to be a representative emblem of the Massachusetts industrial tradition. Part of the inspiration for the design came from the New Balance manufacturing facility in Lawrence, MA. The modern styled atrium in the building boasted an interactive Visitor Engagement Center that showcases its rich history, culture, athletes, and new products.

The building had no empty units at the time of the sale. Its tenants’ list includes Harvard Business Publishing, the Major League Lacrosse Headquarters, and Butcher Box, the meat delivery service. Adjacent to the property is the practice facilities for the Boston Bruins and the Boston Celtics. Another project under development and led by New Balance is a 3500-person performance venue with a running track facility.