Guy Fieri has announced that he will be adding two of his branded restaurants to 186 Tremont Street in Boston. The new restaurants will be on the ground floor of the Grand Masonic Lodge overlooking the Boston Common. Big Night Entertainment, which holds a long-term lease for the space, has partnered with Fieri to open the 2 new restaurants. The restaurants will be Guy Fieri’s Boston Kitchen + Bar and Chicken Guy!, a chain with locations at the Maryland NFL stadium; Disney Springs, Florida; and in shopping malls across California and Florida. 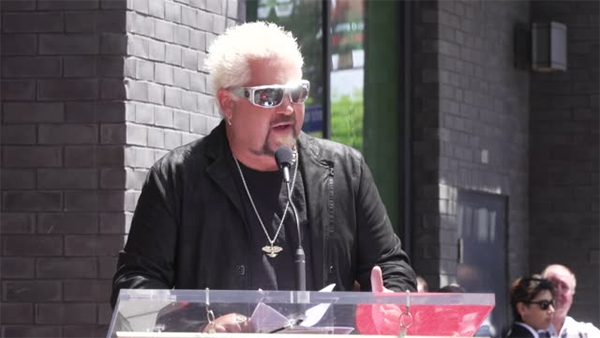 The Boston Kitchen + Bar will offer an American-themed menu featuring wings, burgers, shareables and small bites. It will also specialize in craft beers and cocktails. Chicken Guy!, a fast-casual restaurant, will offer freshly made chicken tenders, sandwiches and 22 house-made sauces.

The two restaurants join two others that also came about through a partnership between Big Night Entertainment and Fieri. The first, Tequila Cocina, opened inside of North Station last year. Situated at TD Garden on the Hub at Causeway, the restaurant has already fared well. The other restaurant, Guy’s Foxwoods Kitchen + Bar, is located at the Foxwoods Resort Casino in Connecticut.