Jimmy Buffett's Margaritaville Restaurant to Open in Boston in Summer 2020

If you want to experience a slice of the Caribbean right in Boston, you’ll soon be in luck. According to a March 5 post on Facebook, Margaritaville – the popular casual food chain that was inspired by Jimmy Buffet’s 1977 hit – will soon be opening a location in Boston. The post notes that “it’s about the attitude, not the latitude” and only states that the restaurant will open somewhere in the city in the summer of 2020. Beyond that, no additional details have been made available. 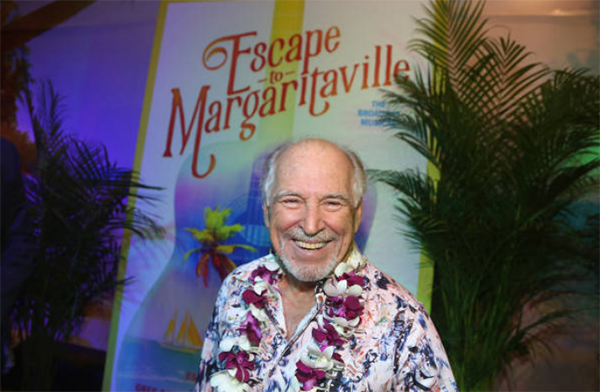 Boston may not seem like a suitable spot for a restaurant based on a song about sipping margaritas on the beach, but it appears that the hospitality company is looking to cast a wider net. Without question, Margaritaville hopes that this location will fare better than the one that it opened at Connecticut’s Mohegan Sun, which closed its doors for good in 2018. In fact, upon opening, the Boston Margaritaville will be the chain’s only location in New England. The next closest one is all the way up in Syracuse, New York, so Bostonians will have a much shorter drive to enjoy fare like lobster mac and cheese, fried chicken salad and cheeseburgers in paradise – all of which are on the menu at Margaritaville.

Buffet is now reportedly worth more than $500 million, and most of that income has come from his successful hospitality efforts. He started his hospitality company in Key West, Florida, in 1985. Today, the headquarters are located in Orlando. There are now 27 Margaritaville restaurants in the U.S., Mexico and the Caribbean, and the company also has numerous other ventures, including resorts and casinos. In addition to Margaritaville, the company also owns several other bar and restaurant chains. In Secaucus, New Jersey, for example, you can dine at Cheeseburger in Paradise – another Buffet creation.

This is the latest in what feels like a flurry of celebrity-backed restaurants in Greater Boston. In particular, of course, Guy Fieri opened a restaurant in the city at the Hub at Causeway. Recently, his company announced plans to open two more right on Boston Common. The location for Margaritaville Boston is still unknown. Will they choose a slice of real estate next to Fenway Park? Faneuil Hall? North Station area? Back Bay? Time will tell and we will know soon. Check back with Boston City Properties for updates regarding this new project as they emerge.