Just six months ago, Bostonians would have been floored to think that they would be digging themselves out from yet another recession. No one could have seen the COVID-19 pandemic coming, but come it did – and economies around the world have been pushed into dire straits once again. Even at mid-summer, the path forward isn’t entirely clear. However, given Boston’s diverse economy and real estate market, it’s likely to face a slightly less challenging recovery than many other metropolitan areas. As always, Boston City Properties is here to bring you up to speed about the city’s path forward. 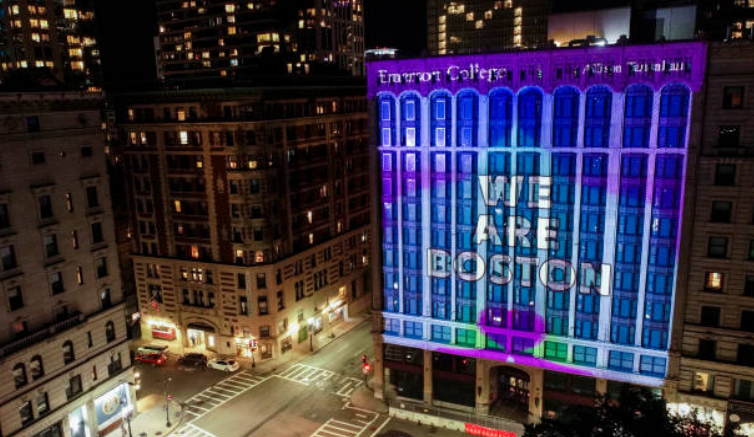 Boston rebounded nicely from the recession of 2008; in fact, many would argue that the city has experienced a heyday of sorts in the years since. After that turndown, Boston’s job market and real estate market roared back to life. In the years since, it seems like it’s been one success story after another as far as the local economy goes. If anything, the biggest concerns revolved around a dire lack of affordable housing and some of the tightest office space vacancy rates in the nation. Now, of course, all of that has been turned on its head.

However, looking to previous recessions and downturns for guidance about what to expect in 2020 isn’t practical. What is happening now is as unprecedented as it gets, and no one can accurately predict how and when economic conditions will rebound in any significant way. The 2008 recession was spurred by a financial crisis and a demand crisis, and the road to recovery for the world as a whole was long. Boston did much better than most areas, and it could even be argued that the city emerged from the 2008 recession even stronger than it was heading toward it.

In the space of about one month, the COVID-19 pandemic effectively wiped away all of the new jobs that were created after 2010. Experts agree that it is the worst turndown since the Great Depression; still, comparing it even to that recession isn’t practical because both situations are so different. With all of this uncertainty about how the economy will recover and jobs will return, it’s easy to see why there are plenty of concerns about the state of Boston’s commercial real estate market. Still, with its incredibly diverse mix of industries that dominate the local economy, Boston is in perhaps one of the best positions out of the country’s biggest metro areas.

Amid all of the uncertainty that’s been wrought by the coronavirus pandemic, certain things are already becoming clear. Foremost, the global pandemic has prompted a dramatic shift in the way that companies operate. For the first time, many firms have been forced to allow employees to work remotely. They have learned that those employees are still getting the work done; in fact, it is likely that many are doing so more efficiently and more productively than ever. It’s only natural, then, to wonder if demand for office space will slacken in the aftermath of COVID-19.

In a place like Boston, where there literally hasn’t been enough office space to keep pace with huge demand for many years now, chances are that the office space market will rebound a bit faster than other sectors. The pandemic has effectively reset the commercial real estate market, and new opportunities will become available to firms that couldn’t access them before. In particular, creative, flexible office space should be widely available once things start opening back up. With many companies completely rethinking where and how they expect employees to work, such space is sure to be snapped up again quickly.

What does all of this mean for people who will be wading into commercial real estate in Boston in the second half of 2020? As with everything concerning the pandemic, much remains to be seen. However, the city’s diverse economy is likely to get things back in motion again in fairly short order once everything reopens fully. It may feel like there’s a lot of time to plan for it, but conditions can change rapidly. Stay abreast of Boston commercial real estate market conditions by checking in regularly with Boston City Properties. In these uncertain times, we are here to keep you in the loop so that you can move forward with confidence when the time comes.