According to a report released by the U.S. Commerce Department on January 17, the construction of new homes in the U.S. skyrocketed in December, reaching the highest level of such activity in 13 years. The new construction rate, which started surging in July, comes at a time in which the labor market is incredibly strong. Unemployment is lower than it has been in nearly half a century, and mortgage rates remain low and continue to fall. These factors have prompted a huge increase in demand for new housing – and that demand is at a fever pitch in Greater Boston. 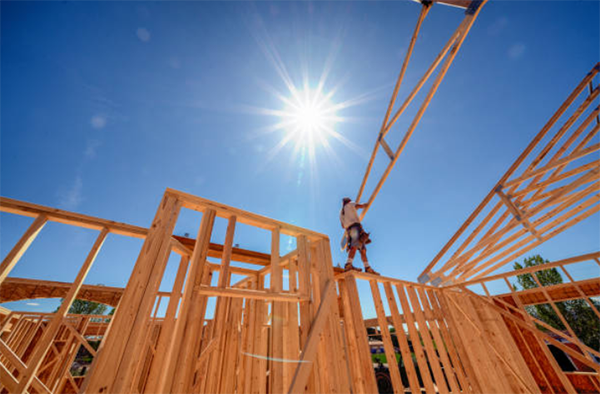 As noted in the report, builders started construction on 1.61 million homes – the seasonally adjusted rate reflecting activity across the span of a whole year – as of December 2019. That figure represents an increase of 16.9 percent over the previous month, suggesting that a major construction boom is underway in many parts of the country.