Longtime Family-Owned Somerville Site May Be Developed into Lab Space

In another sign that Somerville is quickly becoming Boston’s hottest new life sciences hub, a property that has been owned by the same family for over 100 years could likely be developed into lab space. During the first week of March, the property in question, located at 480 Columbia Street, was listed for sale. For 111 years, it has been under the ownership of the Nissenbaum family, which has operated several businesses from the site and is now ready to move on to bigger and better things. 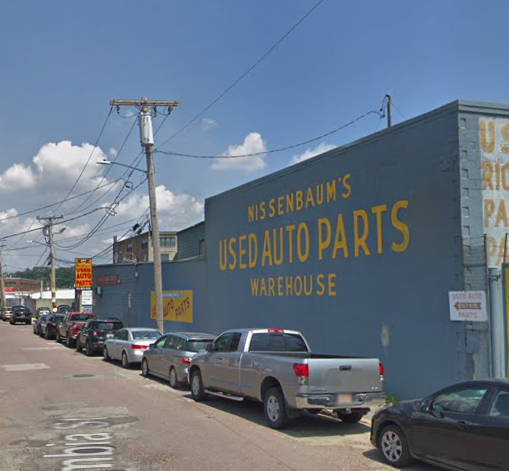 The family is apt to enjoy a tidy payout for the property, which is situated on 4.1 acres close to the underway Boynton Yards project. Commercial real estate experts estimate that the site could fetch anywhere from $200 million to $240 million or so – mostly thanks to the area’s burgeoning popularity with life sciences firms. According to the listing, the property could house up to 1.2 million square feet of life sciences space. It would be in good company too; Boynton Yards will ultimately have hundreds of thousands of square feet of life sciences space, and the Union Square buildout project promises even more.

The site was listed for sale by its current owners, Allen Nissenbaum, 77, and his brother Joe, 82. Their great-grandfather, Jacob Nissenbaum, started the first business at the site in 1910. The site hosted numerous businesses through the years, including a slaughtering facility and a facility for producing metal and rags. Since the 1960s, it has been used as a car recycling yard. Like the rest of the surrounding area, then, the site is primarily industrial. If it is scooped up for development as a life sciences building, of course, this section of Somerville will be dramatically altered.

One of the most exciting things about the property in Somerville is that it has never been put on the market during its 111-year ownership period. Therefore, it presents a unique opportunity for developers eager to jump on the life sciences development bandwagon. The site will benefit enormously from the extension of the MBTA Green Line, which is currently underway and will ultimately include a stop at Union Square. The extension of the Green Line is part of the massive Union Square buildout project, which covers an area of nearly 16 acres. Upon completion, the $1.5 billion project will include a mix of 60% commercial space and 40% residential space.

The Nissenbaums chose a smart time to list the property for sale, as Somerville is in the midst of a significant life sciences development boom. A major lab building at Somerville Avenue and Prospect Street is slated to open later this year, offering 175,000 square feet of space. At the same time, the massive Boynton Yards project is underway, and it is already attracting the attention of many life sciences firms. Even so, the building is being constructed on spec – without any tenants lined up – because the developer is so confident about the strength of the market.

It will be some time before Boynton Yards is truly underway; developers are about to ink their first deal with Cambridge-based venture capital firm Flagship Pioneering, and construction of a lab building at 101 South Street – one of the first buildings on the new campus – started in December. Given the ongoing strength of Boston’s life sciences industry, the Somerville property being sold by the Nissenbaums will probably be snapped up quickly. With its proximity to Boynton Yards, Union Square and the upcoming Green Line extension, it’s one of the hottest pieces of real estate to hit the market in some time.