An iconic Fenway hotel where the plot to rig the 1919 World Series was hatched will soon be no more. On November 3, 2021, the historic Hotel Buckminster was acquired by IQHQ, Inc., the California-based REIT life science development firm already busy with numerous life science projects in the area. According to Suffolk County land records, Buckminster Hotel Corp. sold the property, located at the triangular intersection of Brookline Avenue and Beacon Street, for $42.5 million. Thus far, IQHQ has not disclosed precise plans for the parcel; however, it will undoubtedly be converted into some type of lab/office space. 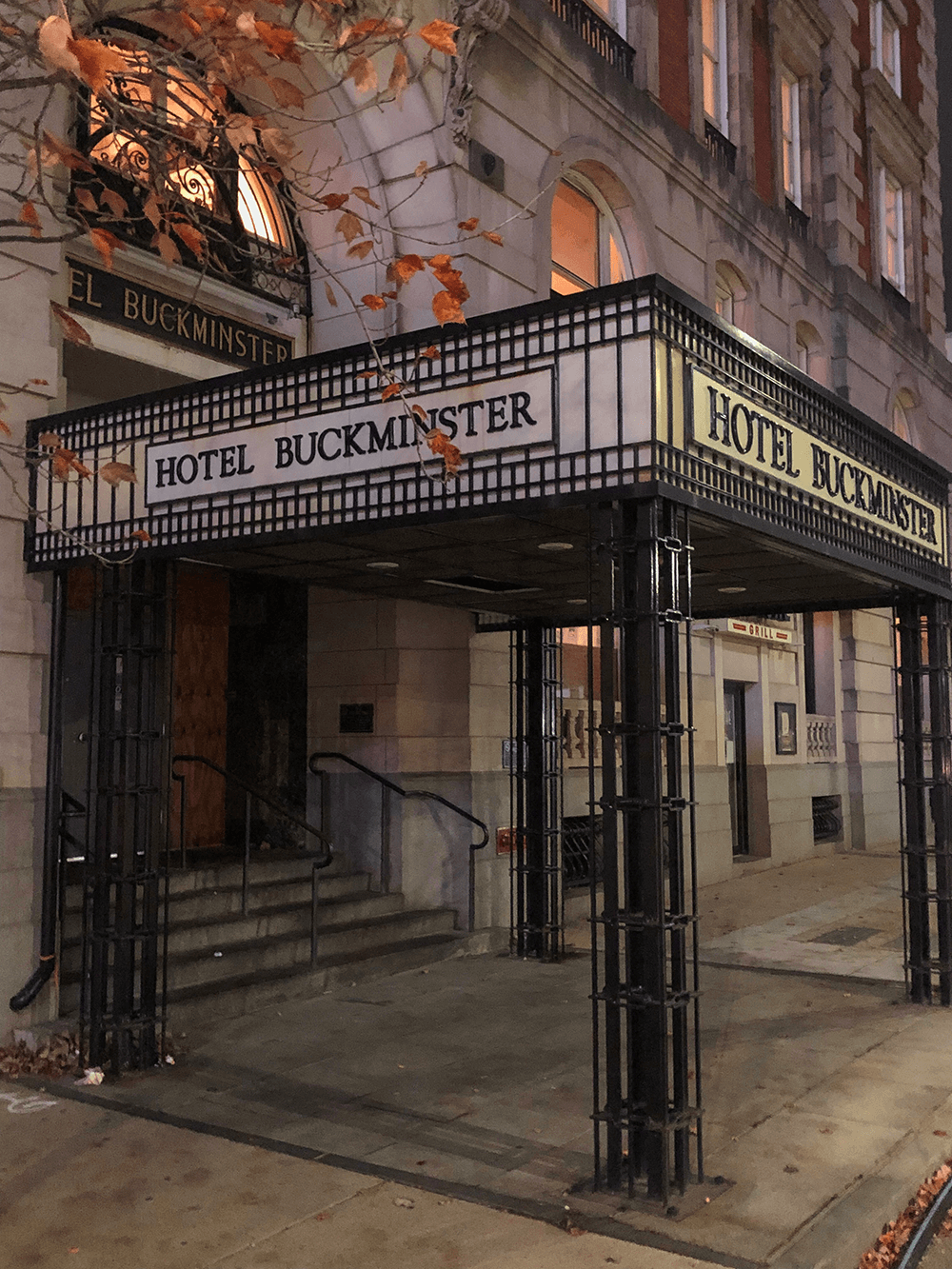 Built in 1897, 15 years before Fenway Park opened, Hotel Buckminster was the alleged site where the plot to throw the 1919 World Series was hatched. A popular haunt for baseball players and fans, room 615 at the iconic hotel was reportedly where Chicago White Sox’ player Arnold “Chick” Gandil met with Joseph “Sport” Sullivan, the Boston gambler, to make arrangements to throw the upcoming World Series between the Cincinnati Reds and the Sox.

The hotel wasn’t just the site of that infamous debacle. Perhaps more interestingly, in 1929, radio station WNAC made the first network radio broadcast from its basement via a 100-foot antenna at the top of the building. Throughout the 1950s, the hotel housed Storyville, the iconic Boston jazz club that hosted legendary acts like Billie Holiday and Louie Armstrong. In the following decade, the hotel’s prominence started to fade. By the 1980s, it had become a rooming house best known as an affordable alternative to pricier properties in neighboring Back Bay.

On March 20, 2020, the six-story hotel shut down amid lockdowns spurred by the emerging COVID-19 pandemic. Months later, the owners officially announced that the hotel would shut down permanently after initially performing interior demolition work to purportedly add another floor – and a few dozen additional guestrooms – to the property.

Once one of the most upscale establishments in Boston, Hotel Buckminster will likely be converted into new life science and laboratory space. Currently, Cambridge and Boston are experiencing record low vacancy rates for such properties, and lab space is currently leasing for more than $100 per square foot. It is unclear whether the existing footprint will be retained or if IQHQ will seek a larger-scale redevelopment of the site. If so, it will need to obtain approval from the city and, most likely, public review via the Boston Planning and Development Agency.

The acquisition is just the latest in a series of significant life science developments coming up in the Fenway neighborhood – many of which IQHQ has a stake in. In particular, the firm is currently codeveloping the $1 billion Fenway Center, which will include more than 960,000 square feet of life science space across two 350-foot-tall towers atop a 90,000-square-foot deck over the Massachusetts Turnpike. Work began on that project in April 2021, and it is slated for completion sometime in 2025.

IQHQ is also currently working on a 285,000-square-foot life science redevelopment of properties at 109 Brookline Avenue and 20 Overland Avenue. Many other developers are busy working on additional life science developments and conversions in the area west of Fenway Park. Related Beal’s One Kenmore Square will feature 326,000 square feet of office and life science space across the intersection from Hotel Buckminster. Alexandria Real Estate Equities and Samuels & Associates are also developing a $1.5 billion project at 401 Park Drive and 201 Brookline Avenue close to the Landmark Center.

More than 12 million square feet of new and converted lab space is currently underway across Boston and Cambridge, and demand remains at a fever pitch.