Just when you thought life science development couldn’t get busier in Boston’s Fenway neighborhood, a letter of intent recently filed by a major developer suggests otherwise. On March 5th, IQHQ, the life science development company that’s been busy on projects throughout Greater Boston for some time, filed a letter of intent with the Boston Planning and Development Agency regarding a proposed new lab building at 109 Brookline Avenue. The property in question, located directly adjacent to Fenway Park, is currently the site of a 285,000 square foot lab-office building that was primarily filled with medical and biotech tenants. 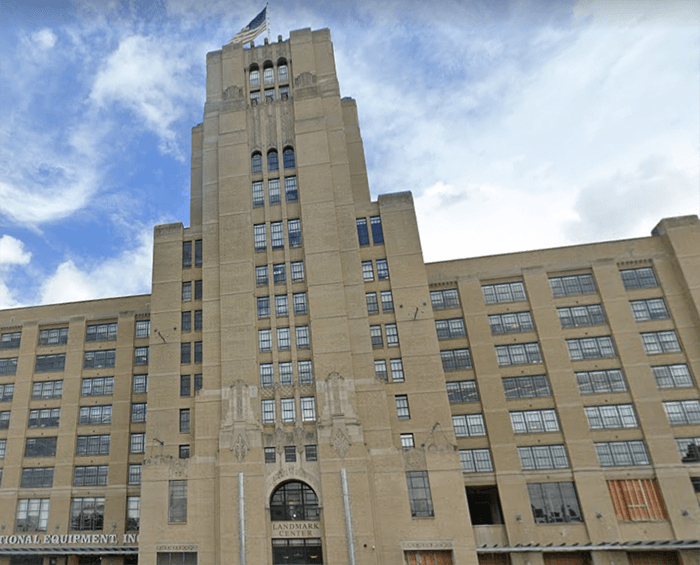 The proposed new lab building would be located just a stone’s throw from a much bigger IQHQ project, Fenway Center, which is currently under its second development phase. The second phase, which involves developing a 720,000 square foot lab-office building, requires the construction of decking over the Massachusetts Turnpike. The decking will extend from Beacon Street to Brookline Avenue, putting it close to the newly proposed lab building. Without question, IQHQ sees enormous potential for life science developments in Fenway, and the BPDA is likely to sign off on the proposal soon.

In addition to the 21-story air rights development going up over the turnpike, IQHQ recently developed laboratory campuses in Cambridge’s Alewife neighborhood and North Andover. The development company purchased 109 Brookline Avenue from Equity Commonwealth in February 2020 and paid $270 million for the acquisition. Situated as it is on the corridor extending from Kenmore Square to Longwood Medical Area, the site offers a prime location for life sciences firms. However, as outlined in the letter of intent filed with the BPDA, the current lab building will be demolished to make way for a new, 250,000 square foot building.

The developer envisions transforming this section of Fenway into yet another of the city’s many burgeoning life science clusters, and it is already well on its way to making it happen. The building at 109 Brookline Avenue, which had ground-floor retail space and was once filled with biotech and life science tenants, has sat vacant for some time. By demolishing the existing structure, the developer can proceed with plans to connect the new lab building with 20 Overland Street. In the letter of intent, however, the developer noted that no development plans are in the works for that property at this time.

Of course, Fenway Center and the new proposed lab building at 109 Brookline Avenue are just a few of the many development projects currently underway near Fenway Park. The D’Angelo family, WS Development and Fenway Sports Group – the parent company of the Red Sox – are teaming up for a 2.1 million square foot redevelopment project across eight acres outside the park. Alexandria Real Estate Equities also recently closed on a $1.5 billion deal involving the recapitalization of several Fenway sites and the construction of – you guessed it – yet another lab building. Stay tuned to Boston City Properties for further updates about this story.