The redevelopment of Charlestown's Navy Pier continues. A few weeks ago, three competing bids for the redevelopment of Pier 5 were placed with the Boston Planning and Development Agency, and they are currently under review. Along with Building 108, Pier 5 was one of the last two remaining publicly owned, blighted properties at the site, so its redevelopment has been highly anticipated across the Inner Harbor. All three proposals include residential housing, and two of them would bring the first floating communities to Boston.

From the start, the redevelopment of Pier 5, in particular, presented daunting challenges. The cost to demolish the condemned pier exceeds $5 million, and rebuilding anything at the site is estimated to cost upwards of $16 million. Therefore, it was uncertain whether the BPDA would get many bites from developers interested in the project. The agency has worked closely with the local community regarding plans for Navy Pier, and it issued a new request for proposal, RFP, late in 2020. Now that the agency has three promising bids in its hands, there's no question that the pier is about to be transformed in a big way.

Here are the basics about each of the three bids that were placed for the redevelopment of Pier 5 at Charlestown's Navy Pier: 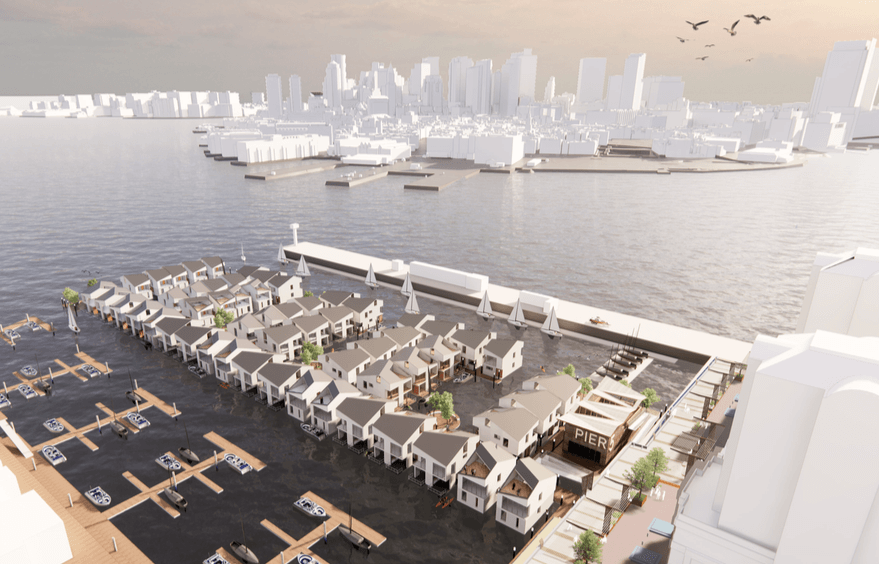 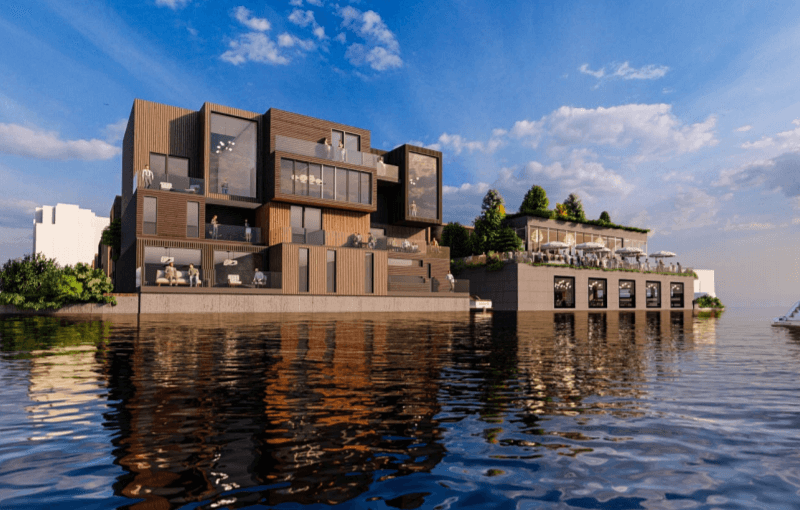 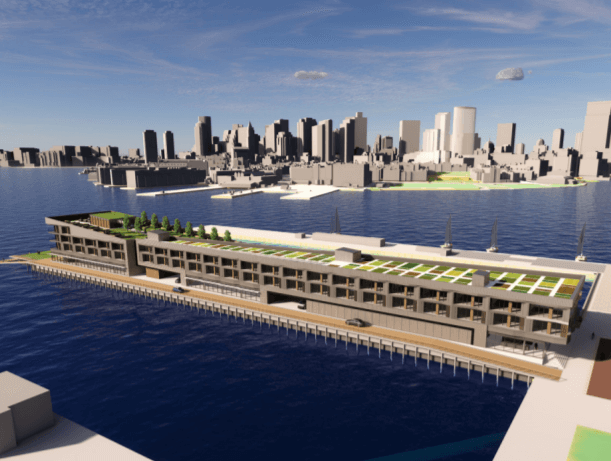 The redevelopment of the Navy Pier in Charlestown has been a long time coming. Residents have been actively involved in plans for the site since square one, so developers have plenty of information about what they want – and what they don't. The BPDA is considering the three bids now, and they should be announcing a decision soon. Stay tuned to Boston City Properties for more updates regarding the redevelopment of Charlestown Navy Pier.